The Beretta 92 is an Italian semi-automatic pistol designed by Beretta and entered production in its first version in 1976. It is an improved 1951 model that has enjoyed considerable commercial success since adopted among others by the American armies , Italian and French (in the form of PAMAS G1) .It is produced under license in Egypt (Helwan Maadi 920), Brazil (Taurus PT92, local version of the 92S) and South Africa (in the form of Vektor Z-88 whose dog is full). This weapon is a pistol classic design, relatively bulky and heavy compared to most modern weapons including the Glock 17 was the precursor, which poses no particular problem for military applications. The Beretta 92 is a weapon in proven design that is characterized by its charger 15 rounds in 9mm Parabellum and reliability. The latter is sometimes questioned, it is difficult to make sense of things given the very large number of weapons in circulation and the multitude of licensed products granted by Beretta.
Phenix Airsoft offers a selection of iconic replica 90s Many saw at the cinema in films in the series of Die Hard. Manufacturing WE, KWC, KJ Works to name only these. 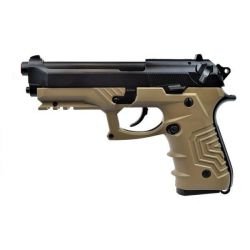 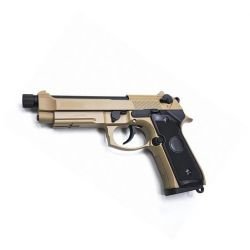 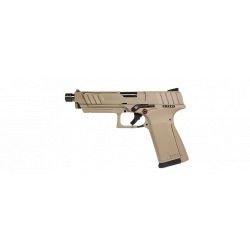 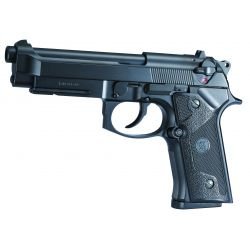 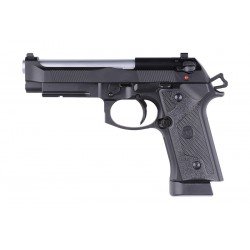 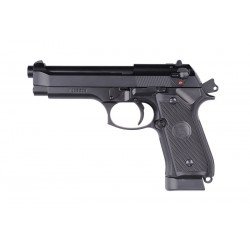 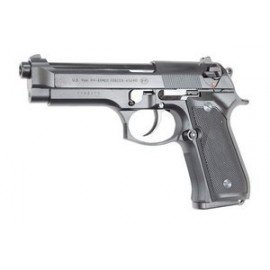 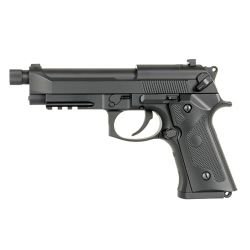 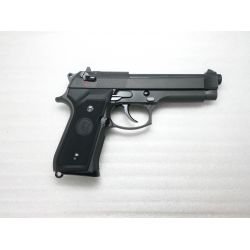 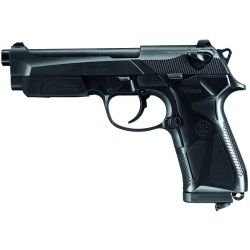 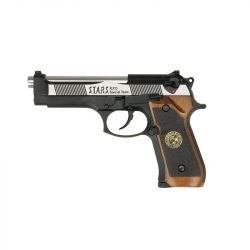 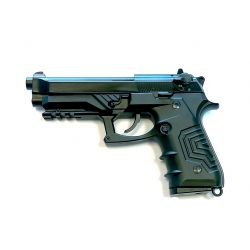 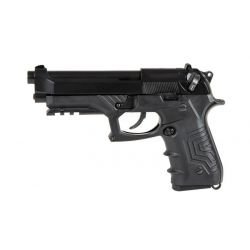 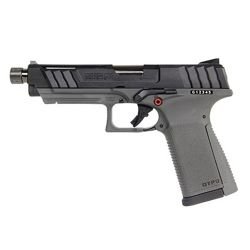 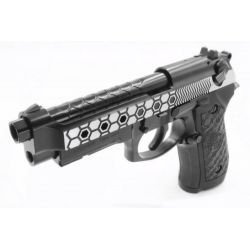 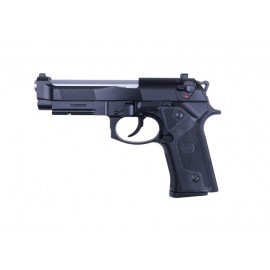 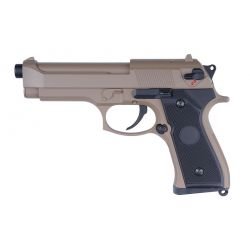 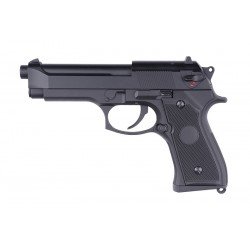