historical presentation of the M870
The Remington M870 is a shotgun manufactured by Remington Arms Company, LLC. It is widely used by individuals for sport shooting, hunting and, of course, for their own protection. But the Remington M870 is also used by militaries and law enforcement agencies around the world.

The M870 is the fifth design in a series of Remington shotguns, following the Remington 10, the Remington M17, the Remington M29 and the Remington M31. The M31 was very popular with shooters, but its sales were struggling to take off due to competition from the Winchester M12. Remington sought to correct this in 1950 by introducing a modern, rugged, reliable and relatively inexpensive shotgun, the M870. By 1983, the M870 held the record as the best-selling shotgun in history with three million units sold. On April 13, 2009, the ten millionth Remigton 870 was produced.

The M870 airsoft replicas are very comfortable to hold. Indeed, although the weight is less than the original shotgun, you will find the same feeling as with a real Remington shotgun. Here, the emphasis has been put on a compromise between realism and ease of use.

Different mechanisms offered on Phenix Airsoft
Regarding the mechanism, the M870 variants available on Phenixairsoft, both the S&T and Cyma variants, operate with a spring propulsion system. 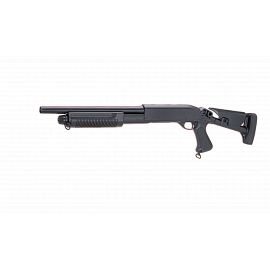 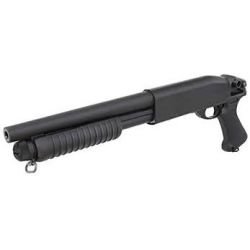 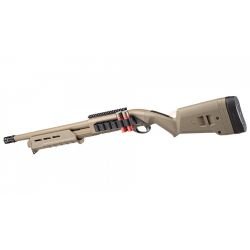 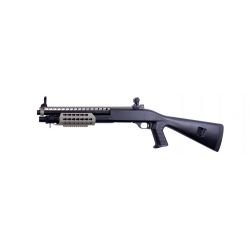 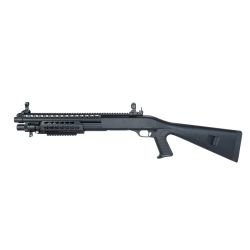 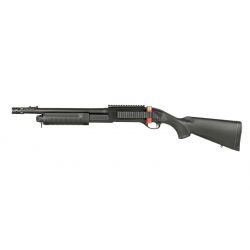 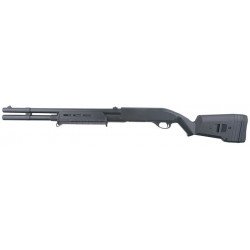 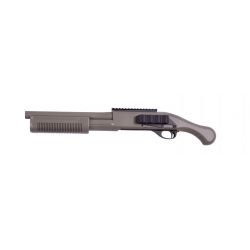 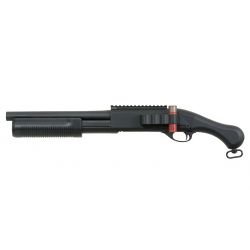 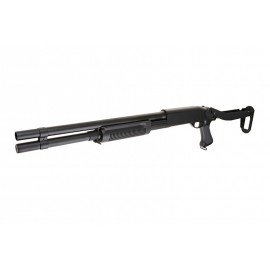 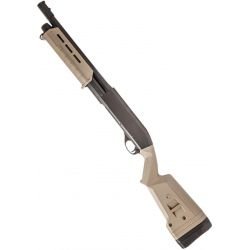 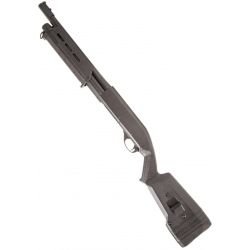 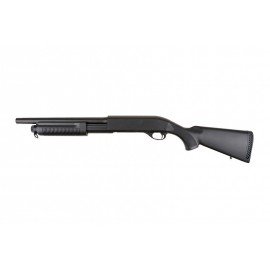 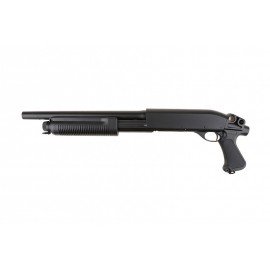 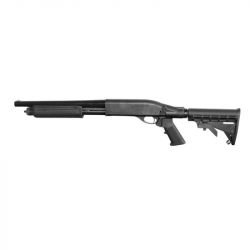 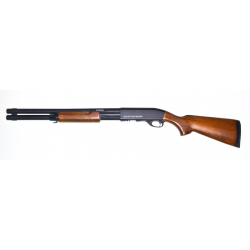 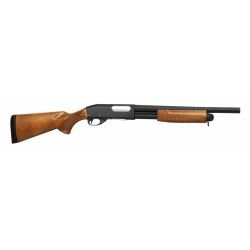 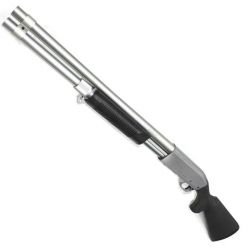 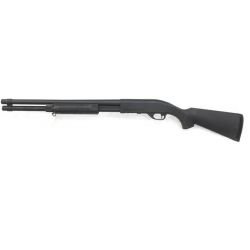 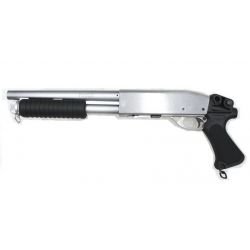 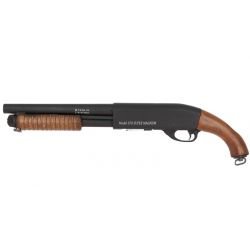 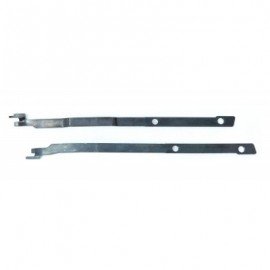